WMS and WCS are Traditionally Used to Manage Warehouse Automation

Once upon a time, warehouse operations were mostly manual. Then, computers began to take on some of the management, helping keep track of inventory and labor.

Now, more and more of the processes inside modern warehouses are being automated, both on the floor and in the back office. Smart warehouses are becoming commonplace. Various software systems like ERPs, Warehouse Management Systems, and Labor Management Systems are commonplace. Robotic components are taking over many of the heavy lifting tasks that people had to do before, and  human labor and robots collaborate to complete tasks more efficiently. Automation is great for driving efficiencies, but all those robotics systems require software to tell them what to do, when to do it, and how to do it.

What is a WMS?

A Warehouse Management System (WMS) is used for exactly what it sounds like: managing a warehouse. Essentially all the processes that occur within the four walls of a warehouse, distribution center, or a logistics center, flow through the warehouse management system. It helps companies manage and drive processes, collecting data that can be used to plan short-term and long-term, and become more cost efficient.

What is a WCS?

How Do They Work Together?

In years gone by, each piece of automated material handling equipment would come with its own piece of software provided by either the company that manufactured it or by the integrator that installed the system. That WCS software would run the logic within that specific component (e.g. – how pallets are stored within the AS/RS system, in which bin its stored, etc.) whereas the warehouse management system would manage the overall warehouse functions, helping determine how to best use warehouse associates, capturing data from tasks carried out across the warehouse, and sending the relevant portion of the work to the WCS to execute.

In a perfect world, each WCS would be seamlessly tied into the WMS so that the systems could effectively coordinate automation and labor performed by associates to be safe, efficient, and effective. Unfortunately, perfect integrations are very rare, and as you add more automation systems, you end up with more complexity. In addition to that, visibility and optimization of resources are may not be optimal.

What is a WES?

WES, or Warehouse Execution System, is a relatively new term and, really, a relatively new idea. A warehouse execution system is used to manage, synchronize, and orchestrate both tasks driven by automation and human assigned tasks to create better synergy and coordination between humans and machines. The objective is a much more efficient operation that works seamlessly and is driven by a single engine.

Rather than using a WCS to manage automation and a WMS to manage other warehouse functions, a WES handles the work that both WMS and WCS were responsible for overseeing from a single system.

It Doesn’t Have to Be So Complicated

A great WES gives you business logic and interconnectedness that a WMS/WCS combination generally doesn’t offer.

Imagine that you’re in a large warehouse. People are receiving and cross-docking freight, people are picking orders, AS/RS are moving pallets, people and robots are both filling orders, conveyors are moving items around the warehouse to position them for shipping, and people are loading trailers. A WES takes into account all those components, applies business logic, and shows you how to make operations more efficient, safer, and faster.

The e-commerce boom combined with supply chain issues mean that many warehousing operations are growing more complex to meet the needs of their customers. A WES allows companies to actually remove some of the complexity while improving functionality by providing all the features of a WCS and a WMS in one control tower.

Benefits of Using a WES

There are several benefits to switching from a WMS and WCS model to a WES. Some of them include:

Wondering whether a WES could help streamline your warehousing operations and help you gain efficiency and scale? Reach out to the team at Made4net to learn how our supply chain solutions can do just that. 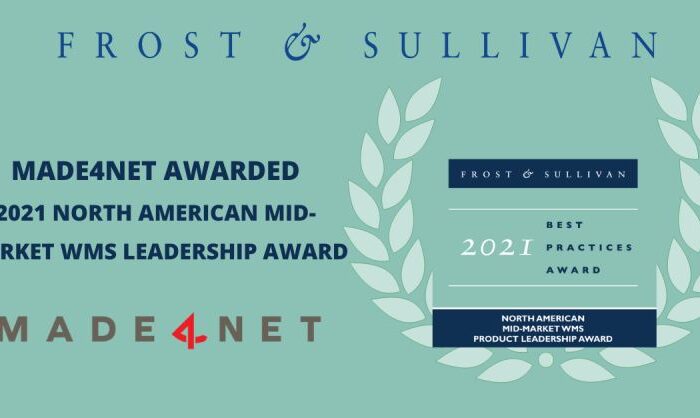 If you’re like most mid-market companies we work with, you a need warehouse management system (WMS) that meets your functional

As a retailer, your supply chain demands have shifted dramatically in the last year. Balancing demands, inventory stock levels and 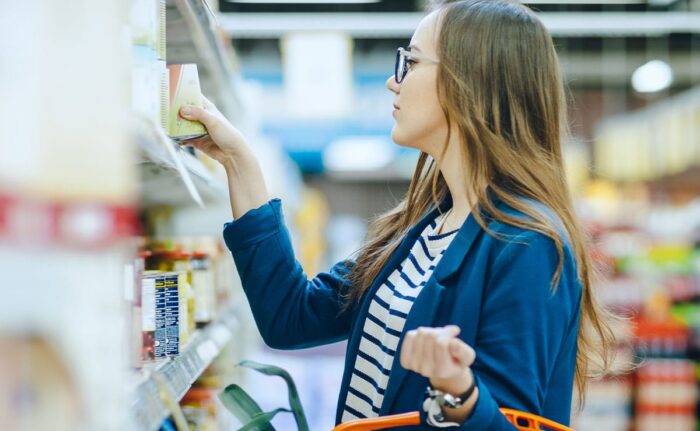 Major changes in the retail landscape have accelerated rapidly in the past few years, and with that change comes new